WELCOME TO CITY ON A HILL CHURCH INTERNATIONAL

To know Jesus and to make Him Known. Our Churches exists to transform cities and disciple nations. Base churches, where people far from God become the light of Christ!

We are Two Churches connected in One Family. City on a Hill International was planted in Klerksdorp with 6 Adults in 2009 and we have seen God do amazing things! Many people have gotten saved, baptized and restored. We’ve seen many leaders raised and we’ve impacted many Nations!

In 2013 City on a Hill launched into Potchefstroom as well and we saw yet another miracle!

Now City on a Hill International has Two Beautiful Churches established in two Cities. These churches are led by their own Eldership Teams and they are both in primary partnership with NCMI (New Covenant Ministries International). 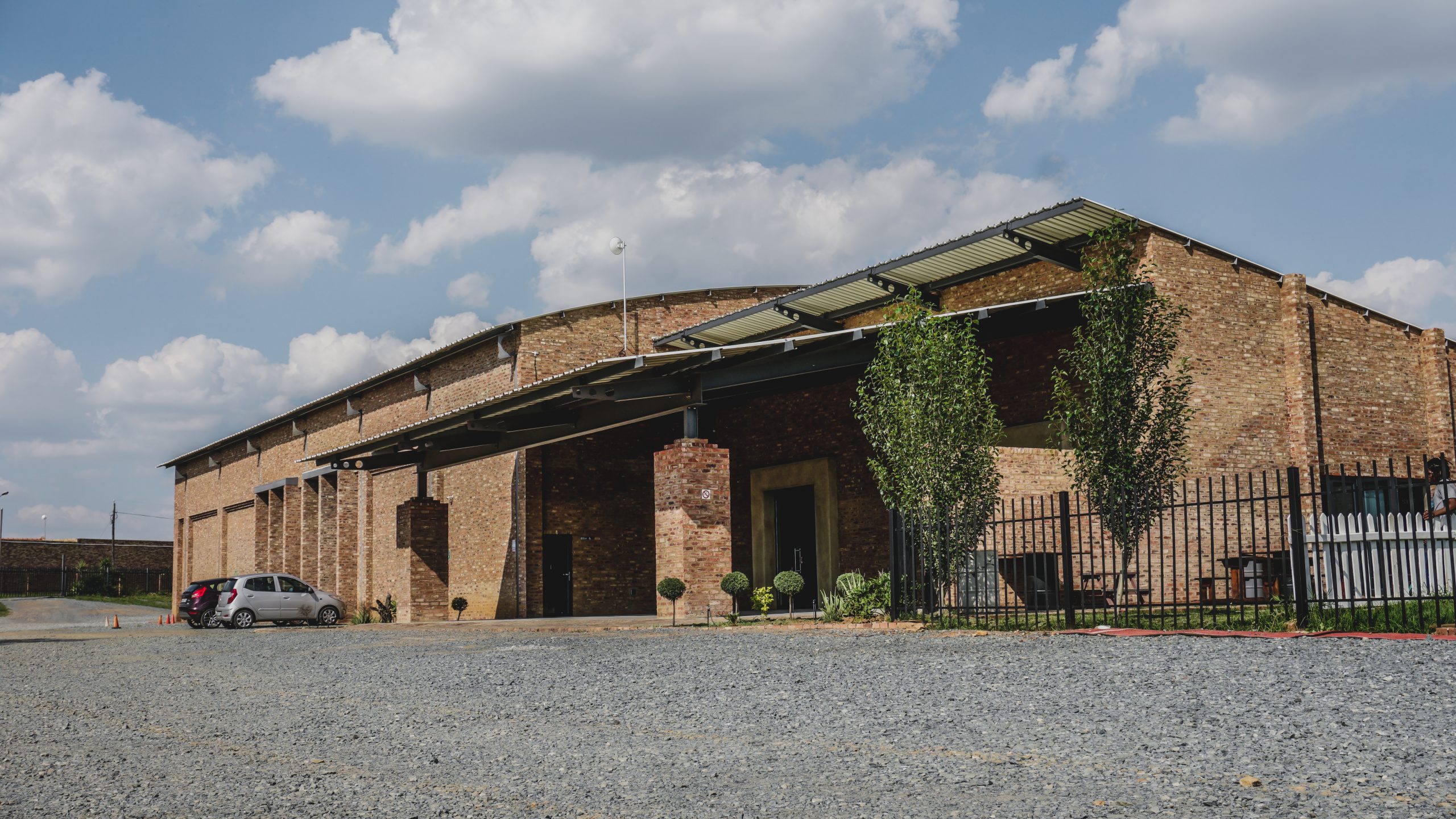 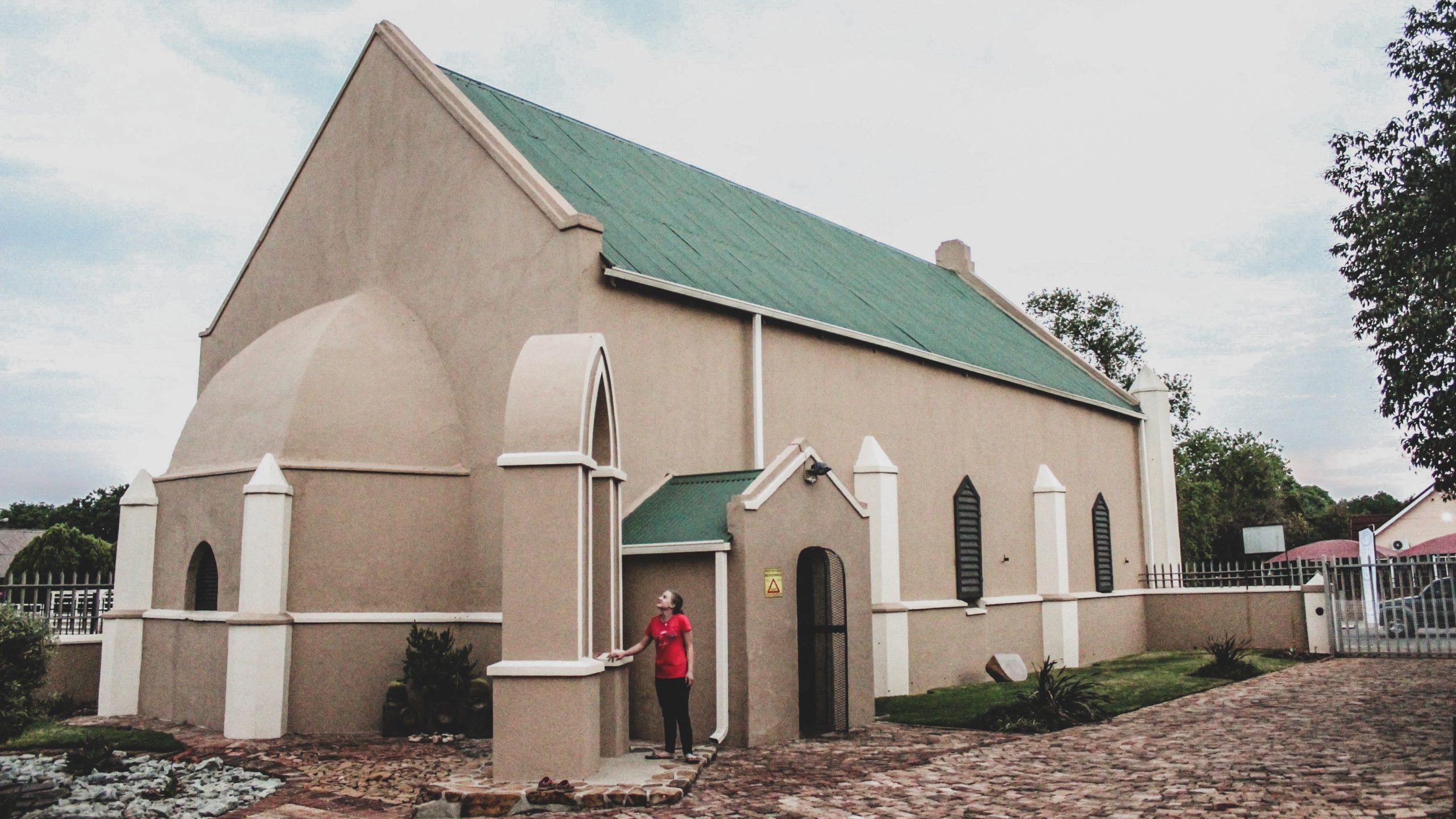 “Each one must give as he has decided in his heart, not reluctantly or under compulsion, for God loves a cheerful giver.” – 2 Corinthians 9:7

OUR STORY. HIS GLORY.

Our vision is to see cities transformed and nations discipled by the love of Jesus. Our mission is to be radically biblical and to love one another unconditionally. We are defined by God's presence & exist for the benefit of those far from Jesus.

MORE ABOUT WHO WE ARE

LISTEN ON SOUNDCLOUD
LISTEN on itunes
LISTEN on podbean

By Mark Bailey In Church News

© 2021 City on a Hill Church International. All Rights Reserved